back online with a smartphone server

this website was offline for the last couple of weeks. here’s what happened:

this website has always been self-hosted, which means that i own and maintain the computer that gives the files to your browser when you want to access the site. i was using one of my old computers: a hp mini 110 netbook from 2009, which i had bought in 2010 and used extensively at the time. the thing was never built to last this long and over time i’ve had to replace the keyboard, the hardrive, and the display panel. 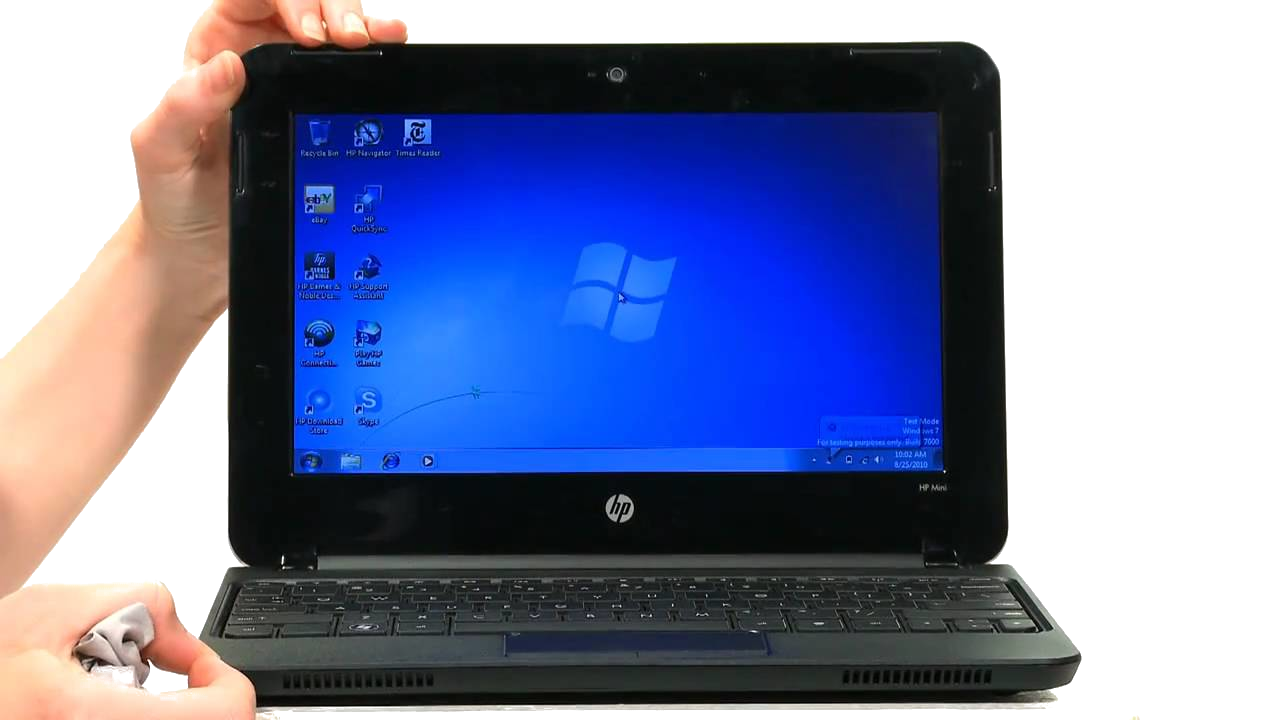 for the last two years i had it set up in my bedroom as my homeserver running the yunohost distribution. i was running into some performance issues, as it was being used to serve a couple of website (including this one) as well as hosting a nextcloud server server for me and my friends to keep backups and share files, and an airsonic server to stream my music collections to my phone. i tried pushing it further by running a matrix instance but that was just too much.

the internal hardrive was slowly getting worse, but in the end what killed it is the integrated fan. one day it started making an awful scratching noise, so i tried de-dusting it as much as i could, and i broke something in the process. the BIOS recognises that the fan is broken, and refuses to boot without it. given the worsening state of that computer and its exemplary service until now (11 years of usage!) i decided to put it to rest.

my plan was to get a more recent unused computer from a friend and move my server over. i would want to have a bit more ram to be able to run my services more smoothly and invite more people on my nextcloud and airsonic instances. this is still a work in progress at the moment, so i wanted to find a temporary solution

last week i got a new phone because the battery of my samsung s9 had become unusable. i’m disappointed by how fast the battery degraded on that phone, it used to hold charge for 36 hours with my usage two years ago, and now i’m lucky if it holds for 6 hours with the battery-saving mode activated. i was having to charge my phone twice a day, and the usb-c port has something wrong with it that made it not charge unless in a very specific position. having a new phone means that s9 becomes now unused, and thus a perfect candidate for hosting my personal website for the time being.

i was happy to see that there’s some very convenient apps to turn your android phone into a small web server. i’m using AWebServer which is based on apache2. The files for my website are on the SD card, and the app serves them on the 8080 port. it also gives an ftp server to change the files remotely (which is how i uploaded this news article). i then have a port forwarding on my router to forward http requests (port 80) to port 8080 of my smartphone. 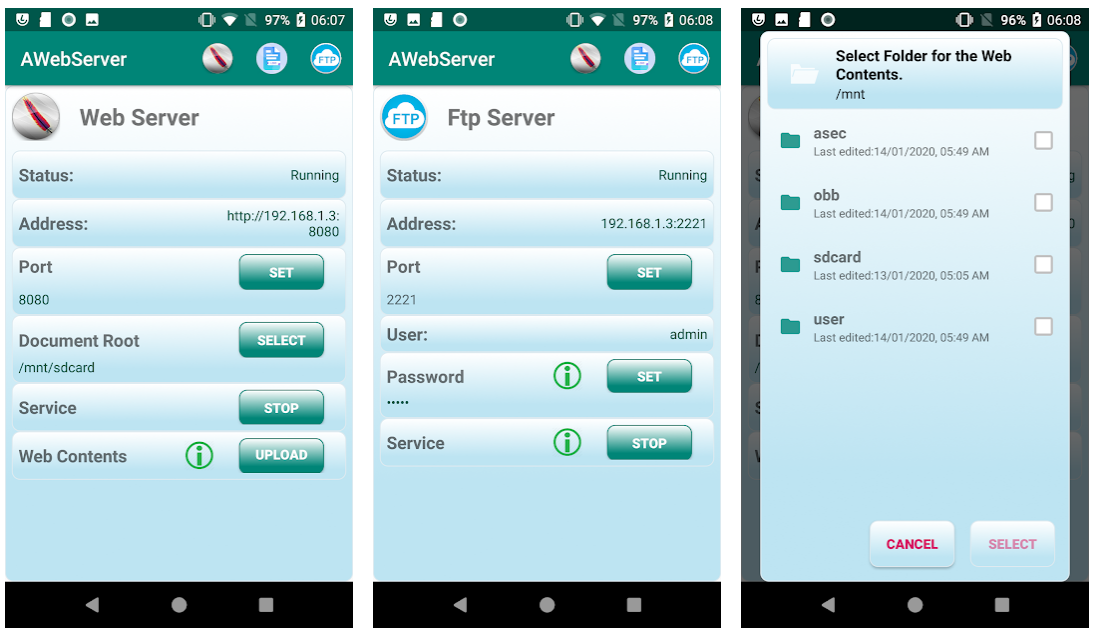